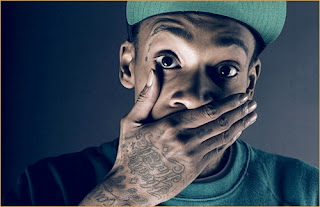 Email ThisBlogThis!Share to TwitterShare to FacebookShare to Pinterest
Labels: Wiz Khalifa feat. Too $hort - Get on my Level .mp3 2dopeboyz 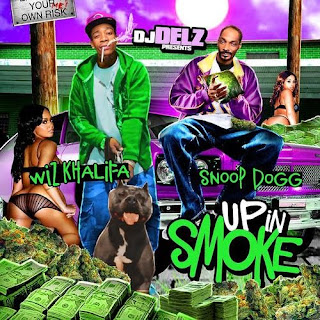 Forever I Love Atlanta - A History of the Dungeon Family (mixtape) 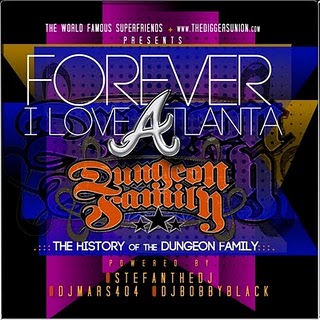 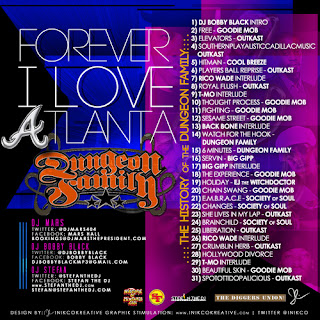 This is another one of my best fraaaaaaans mixes. Stephen D., or Stevie D., or STvD. Whatever you wanna call him. He goes by the stage name Krouton right now cause' hes a cracker with flavor. Always dressed on a bed of lettuce, we stay looking down on ya'll from the clouds.

This is a special mix, one of my personal favorites. Put something in the air today for his grandmother, she passed away last night. This is for her.

This is one of my homies tunes from Charlotte. I embedded this one song but here is a link to his WeMix page where he has a whole bunch of songs up. Check him out. 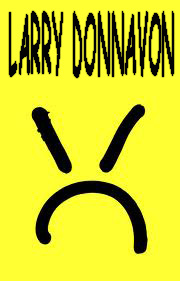 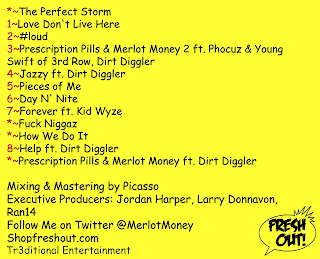 [back]
This mixtape was sent to me by a good friend from college named Russell S.  Its called No More Mr. Nice Guy and its a production coming to you straight from the 336/828.  GO DOWNLOAD IT!!!

PS - its very refreshing to see local artists working at their craft.  I will always support local music.
PPS - Russell S. thanks for turning me on and the link. 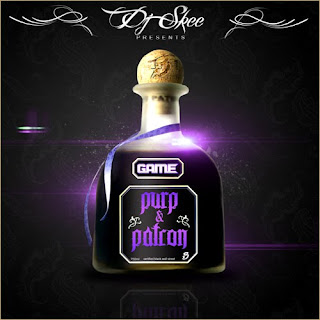 Since Latifah Muhammad from www.TheBoombox.com puts it much more succinctly than I seem to be able to these days, i'll let her synopsis speak for itself, quoted of course:

While the release of his long-awaited 'The R.E.D. Album' is on hold, Game is still dropping new music, this time courtesy of his latest mixtape, 'Purp & Patron.' The project, which was available for download on Monday (Jan. 24) received close to 10,000 downloads soon after it hit the 'Net. Clearly proud of his efforts, Game took to his Twitter page to congratulate himself. "I usually don't even listen to my own music but this Purp & Patron is a f---in problem," he wrote Tuesday (Jan. 25).

The 29-track double disc mixtape features a hefty guest list including the likes of Snoop Dogg, Dr. Dre, Wiz Khalifa, Lil Wayne, Travis Barker and Rick Ross. A joint effort between Game and longtime collaborator DJ Skee, and hosted by Funkmaster Flex, 'Purp & Patron,' is exceptionally put together, making for the perfect prefix to what fan's can expect on his official album release. Featuring a bevy of radio ready tracks, 'Purp & Patron,' is a prime example of the music magic that can be made, minus the push of a major label." (From www.theboombox.com)

Here i've got you a single mp3 from the album that was leaked first, and then after that the entire album/mixtape will be available here for download as well! Games Red Album is gonna be hot I predict... if it could just hurry up and get here... fucking labels and their infinite push to keep us waiting.

"When we long for life without difficulties, remind us that oaks grow strong in contrary winds and diamonds are made under pressure."

Email ThisBlogThis!Share to TwitterShare to FacebookShare to Pinterest
Labels: quote of the day (O.o) 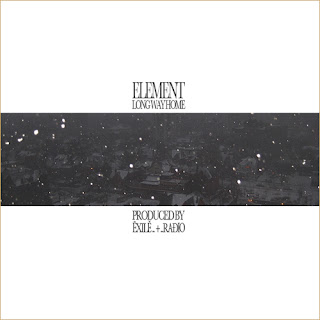 Awesome track, CB News is good, go get it (below). Courtesy of 2dopeboyz (<3). Download:

David Banner and 9th Wonder - Diamonds on my Pinky

David Banner and 9th Wonder - Diamonds on my Pinky (lyrics)

Dreams is screaming demons hearing death whisper, "Hello"
My shells strong, my soul's green lantern wearing yellow 'hello week'
A hell week pledging for a heaven state I got a 9 for satan
Swimming in hell's lake fire i've wished saying calls before Christmas
My hood but of that, white man named Bill Good and my section
It's like Rumple telling Soundwave it's time for my ejection
Obama won the election but my folks still suffering
My friends popping pills but them thangs ain't buffering
Man it's hard for a pimp mama birthed me from my ass and said that boy is the shit
But she squeezed before I dip but tripped the fall from a glitch
She said you feel me? Yeah like your senses
Ma look I been fresh, time for me to do self
Like Jergens for the jerking, I try suicide but the gun wouldn't work, bang
It's the same damn thang, the boys clubs posing while they build them PF Changs
Look at your pinky ring... the souls on the main
Yeah we really ballin' dead souls on the hand
But I'm from Mississippi where you let your nuts hang
And where the white folks let my ancestors do the same, damn.
Posted by christop @ 12:28 PM No comments:

Freestyle - The Art of Rhyme (video)

Watch more free documentaries
Posted by christop @ 8:57 AM No comments:

Steve knows his rights... damnit!
Posted by christop @ 1:26 AM No comments:

When your having a bad day...

...watch this and remember that at least its not as bad as this guys.

Big Boi vs. The Black Keys
This is a great album I just found not too long ago. If you like Big Boi's recently-released and very popular CD entitled 'Sir Luscious Left Foot - The Son of Chico Dusty' and The Black Keys last album (Brother) then you should love this one!  I myself am a huge Outkast, Big Boi, Killer Mike, Dungeon Family Crew, Organized Noize, etc. super-fan but because of this album I now consider The Black Keys one of my favorite new(ish) groups.

Jay Electronica Interview on 'The Come Up Show'

Jay Electronica is one of my favorite new(ish) artists and I got super lucky and got to see him live not too long ago in Charlotte @ Amos'. He spoke to us and ended up coming out in the crowd to watch the opener start up right beside us! Very laid back and down to earth guy, which almost unheard of these days.  Easy to talk too, easy going. JE is the MAN.
Posted by christop @ 2:21 PM No comments:

Email ThisBlogThis!Share to TwitterShare to FacebookShare to Pinterest
Labels: Jay Electronica Interview on the Come Up Show J jay electronic

The Fugees - Ready or Not (video)

Just got home from Asheville, N.C. where I had the pleasure of seeing Lauryn Hill do her thing live @ The Orange Peel (1/9/11)!! When she dropped this everybody went ape shit. It brought back a FLOOD of memories and I just had to post it up for anybody who hasn't given it a spin lately. Iconic song much?
Posted by christop @ 5:57 PM No comments:

UNDERCITY from Andrew Wonder on Vimeo. 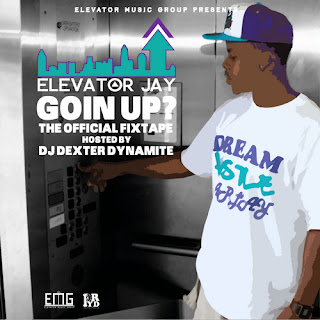 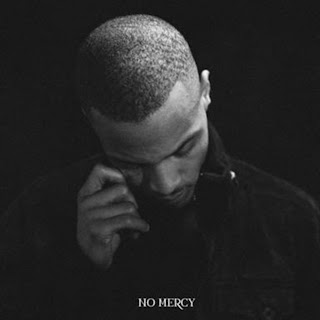 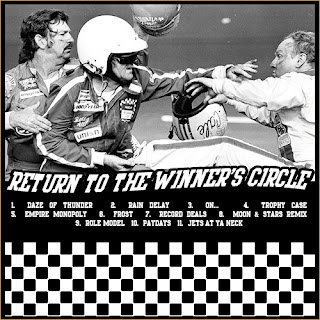 Curren$y - Return to the Winners Circle.zip